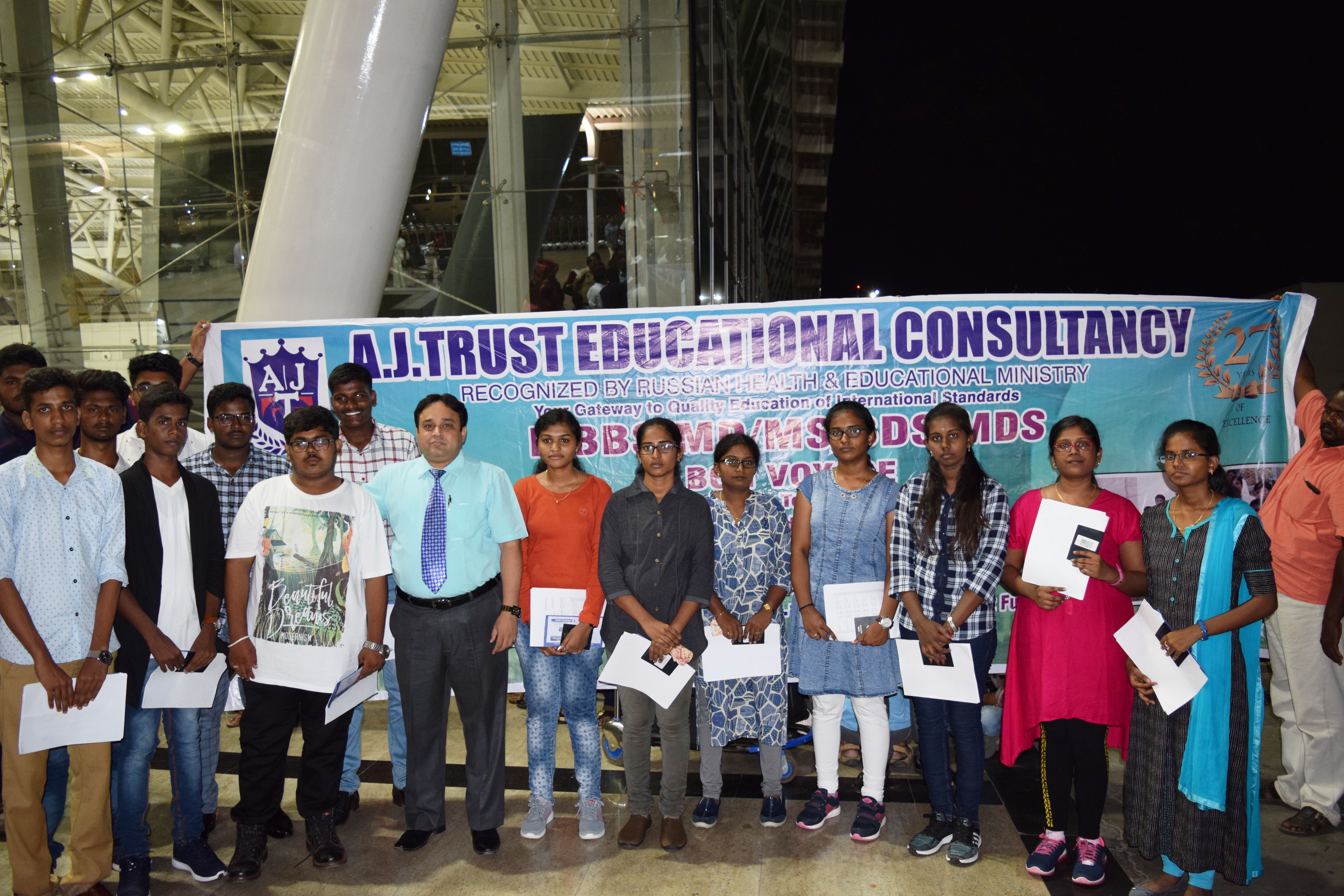 A visit to Russia today is an encounter with an undiscovered land, a vast array of exciting and ancient cultures, from the glittering imperial Russia of St Petersburg to the timeless village life of Siberia and Irkutsk. Russia today is a renewed celebration of the wealth of its past and irs potential for the future

The Russian Federation, better known as Russia, is a transcontinental country stretching from the Atlantic Ocean in the West to the Pacific Ocean in the East. With an area of 17 million sq km, and spanning eleven time zones and two continents, it is the largest country in the world, covering almost twice the area of the next biggest country, Canada. It shares land borders with Norway & Finland in the Northwest to China, Mongolia & North Korea in the South East. It is separated from the United States and Japan by mere 80 to 100 km stretches of ocean.

Russia has the world’s eighth largest population at over 141 million. The majority of the people follow the Russian Orthodox Church, while there is a significant proportion following Islam, and a small minority of other religions. The main language of the country is Russian, but there are a number of other minority languages spoken in the country.

Russia has an incredible wealth of natural resources such as oil, natural gas, coal, minerals and timber. While many major rivers such as the Volga, Don & Ob flow through the country, it is also endowed with enormous resources of fresh water lakes such as the Lake Baikal which alone holds over 20% of the world’s total fresh water. Russia is well ahead of most other resource rich countries in its economic development, excelling especially in Engineering, Medicine, Science and Aerospace.